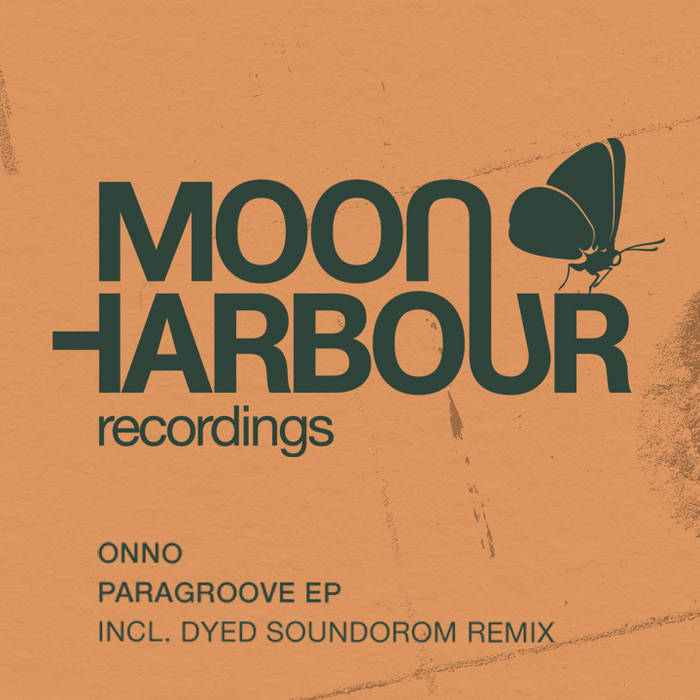 Hailing from Amsterdam the artist ONNO has been part of his hometown’s club scene since he was 19. Back then, in 2001, he became the youngest resident deejay of the Amsterdam clubbing series “Chemistry”. A short time later, he started to produce music together with Rocco Mundo, which quickly led to success. ONNO received booking requests from all over Europe. However, his great breakthrough came in 2010, when he released records on Souvenir, Upon You and Remote Area. He received much support from deejays like Steve Lawler, Marco Carola, Nick Curly, Matthias Tanzmann, Tiefschwarz, 2000 and One, Tim Green, Gregor Thresher, Karotte, Slam, Audiofly, Davide Squillace, and many others. As a result of this success, he now deejays at almost every club and festival in his home country, the Netherlands. Additionally, he is a very popular guest deejay in clubs like the Panoramabar and the Watergate in Berlin.

The Paragroove EP is the first Moon Harbour release by ONNO and contains the three original tracks “Paragroove”, “Mumbling Groove” and “First Question”, as well as a remix by the Paris-based Dyed Soundorom. Many people will already know this artist from his work as a resident deejay of the Circoloco nights at the DC10 in Ibiza. He recently founded the Apollonia label, together with his buddies Dan Ghenacia and Shonky. Last year, he toured Australia together with Moon Harbour label boss Matthias Tanzmann.

ONNO’s tracks captivate audiences with their straightforward dance-floor suitability and their dense grooves. Even if you get the impression that they are mere deejay tools when hearing them for the first time, you will soon realize that their subtle elements set them apart from other tracks. A ghostly vocal sample, for example, is what distinguishes the title track “Paragroove”. This track was selected by Dyed Soundorom for his remix. He takes everything down a few gears and gives the track a laid-back groove. The distinctive vocal snippets and hip-hop-like vocal samples are what make “Mumblin Groove” so special. Last but not least, the track “First Question” works perfectly as a trippy percussion tool.