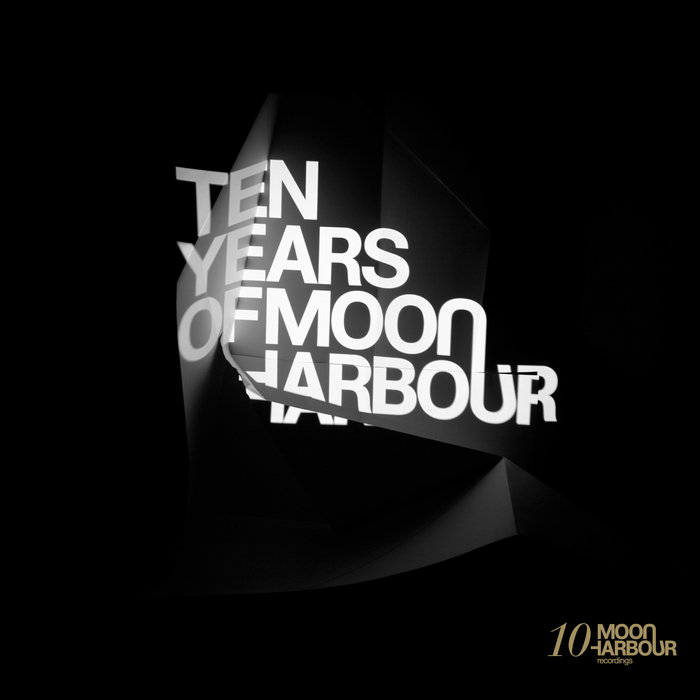 It has now been a decade since, on the eve of the new millennium, Matthias Tanzmann and André Quaas decided to start their own label Moon Harbour Recordings. Originally intended as an outlet to release the music of Matthias Tanzmann and his Gamat 3000 project, as well as tracks from his colleague Marlow, Moon Harbour quickly made its name in the electronic music scene and thus the label opened it’s doors to other artists like Vincenzo, Krüger & Manowski, Daniel Stefanik, Håkan Lidbo and Goldfisch & Der Dulz. In 2005 the Berlin-based duo Luna City Express started working with the label and joined the Moon Harbour Family.

2006 became a landmark year as two tracks by Matthias Tanzmann took the label to a new level - his own track “Bulldozer” and his remix of Marlow & Delhia's "Movin". These records have been two of Moon Harbour’s biggest hits and were the reason for the great leap in the awareness of the label internationally. In the same year Matthias Tanzmann founded the sister label Cargo Edition in order to broaden the stylistic spectrum of Moon Harbour. Since then Cargo Edition has developed into an independent platform with its own style, predominantly driven by the label's established and illustrious stock of artists, including Michael Melchner, Vera Heindel, Ekkohaus, Sven Tasnadi, Markus Schatz and Juno6.

In 2008 two new artists joined the Moon Harbour family and have become permanent members of the label's roster: Martinez from Copenhagen and Dan Drastic from Leipzig. Last but not least, Berliner Chris Lattner started to work for Moon Harbour both as a musician and as a host of the monthly Moon Harbour Radio Show, which he produces with Dan Drastic. In addition to new artists, releases from guest artists like Gregor Tresher’s “Break New Soil”, Santos' “Hold Home” or Arado & Marco Faraones „Strange Neighbors“ have reinforced the label's repuation. Not content to just make the records, over the last few years Moon Harbour Showcases have become renowned for building great parties with excellent music, provided by DJs who are part of a musical family. We are all looking forward to the next ten years and beyond!